If you are interested in some great Half-day Tours in Kuala Lumpur, try taking Private Half Day Tour of Kuala Lumpur

The average duration for Private Half Day Tour of Kuala Lumpur is 3 hours and cost $303.77 MYR (Malaysian Ringgit)
The overall rating of Private Half Day Tour of Kuala Lumpur is stars.
On this half day private tour you will visit the National Mosque or in Malay the Masjid Negara, which is the most distinguished mosque in KL. Another must see is the Tugu Negara or War Memorial where we honor those who perished in the war. You will also pass the Moorish-styled Federal Court, the old Railway station which is a striking piece of Mohammedan architecture, the Tudor-styled Cricket Club and the Kings Palace. Visit the Thean Hou Temple situated in Robson Heights, which is the home to patron Goddess Thean Hou of the Hainanese community. This striking six-tiered temple is regarded as one of the biggest Chinese temples in South East Asia.

For short or long term visitors in Kuala Lumpur this is perfect opportunity to visit landmarks of Kuala Lumpur city. On tour we will take you to some of most important sightseeing attractions.

First of all we will drive to the National Mosque also known as Masjid Negara.

We will continue to the Tugu Negara the National Monument, this sculpture was erected to commemorate those who gave lives in Malaysia’s fight for independence against the Japanese occupation during WWII and the Malayan Emergency.

Later we will take you to explore the Cricket Club. While on the tour you will also be taken to visit other landmarks including the Moorish-styled Federal Court, the old Malaysian railway station and the King’s Palace. Time permitting we will also visit a handicrafts center.

Finally we will visit the Thean Hou Temple situated in Robson Heights before returning you to the hotel.

If you still haven’t booked your hotel in Kuala Lumpur, take a look at the list below, you can find your preferred hotel by the budget you wish to spend or by the location you want to be when you are visiting in Kuala Lumpur. 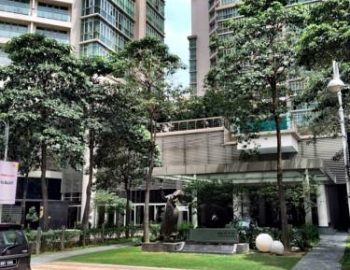 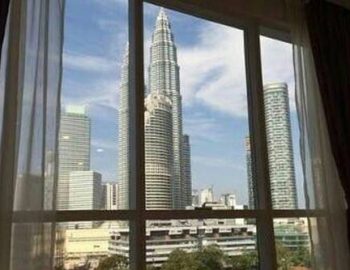 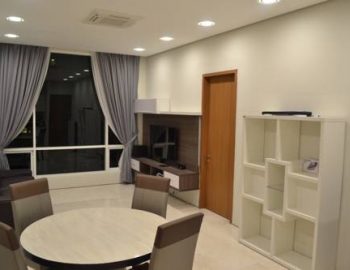 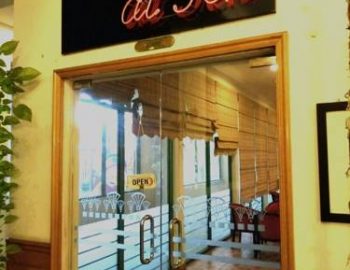 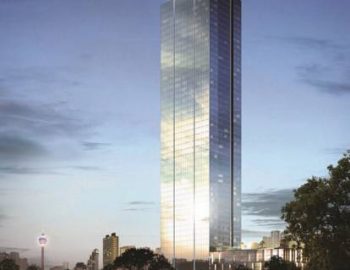 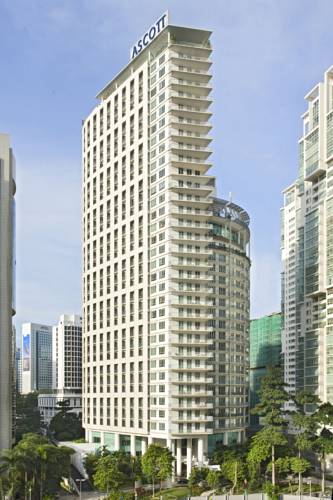 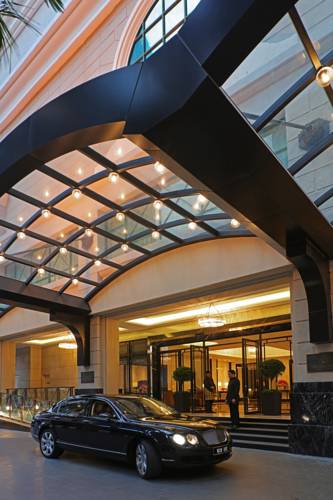 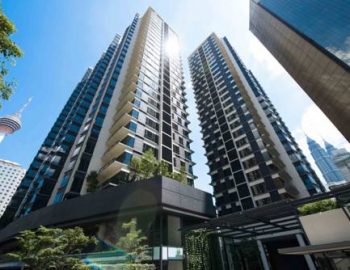 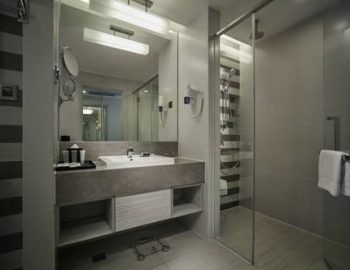 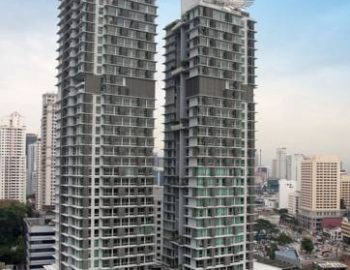 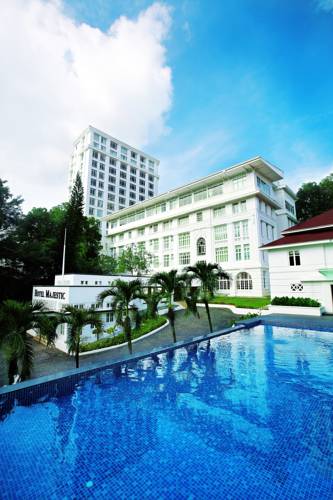 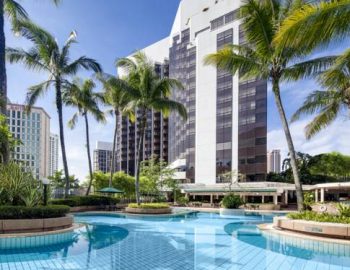 Book a Flight To Kuala Lumpur

Book your flight to Kuala Lumpur if you haven’t done so already, find some of the cheapest flights available 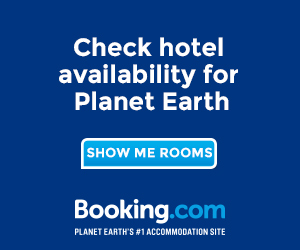 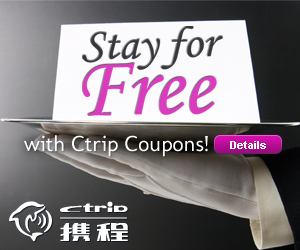 All About Kuala Lumpur 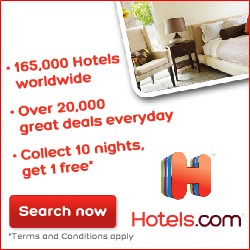